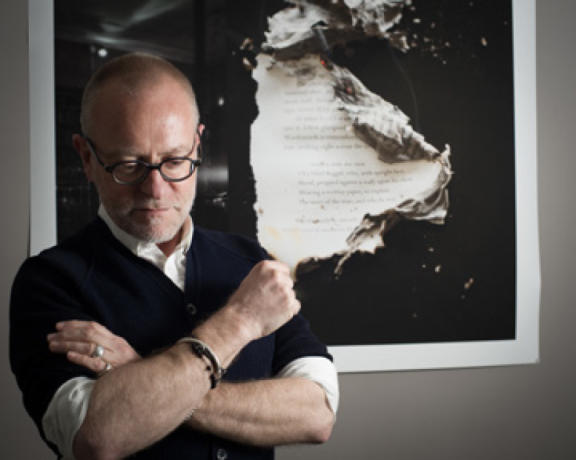 Some years ago, a critic reviewing a new album by Paul Schütze described his music as “perfumed sound”. Neither the artist nor the critic realised at the time what a prescient observation this was. As an artist and composer, Paul’s work has focused upon the sensory and the sensual for decades. His work as a composer is often hallucinatory, dream-like and rich in exotic details. As his practice expanded into installations involving film and photography, a universe of very particular, strange beauty began to emerge. In 2012, he began to experiment with olfaction, creating his first perfume In Libro De Tenebris which was impregnated into the body of a large, entirely black book at the centre of an exhibition of prints. The perfume captured the imagination of everyone who smelt it.

In 2015, Schütze created three fragrances for the Sir John Soane Museum in London which were diffused into the building during a nocturnal candlelit event. This echoed a series of moonlit photographs the artist had made in the same spaces a couple of years earlier. The perfumes roamed and mingled in the museum invoking its past life as a home to Sir John and his astonishing collection. For that one night it was as if the spaces were inhabited by the fragrances.

For the last two years Paul has been developing the first three wearable fragrances to launch Paul Schütze Perfume . He has approached their creation exactly as he approaches all other aspects of his work. Intuitively and without compromise - preferring to develop his own technique rather than follow conventional methods. His creations are unconventional and reflect the ideas of location, beauty and the mysterious found in all of his works.